Best Shoes For Speed Training in 2023 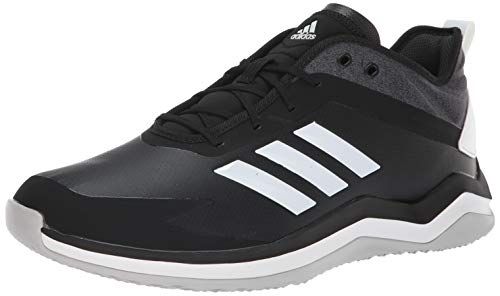 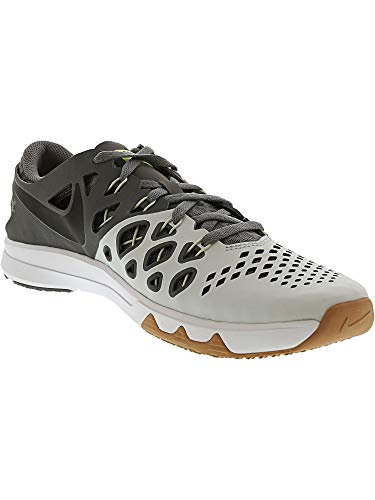 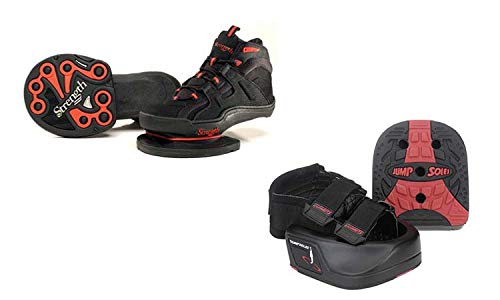 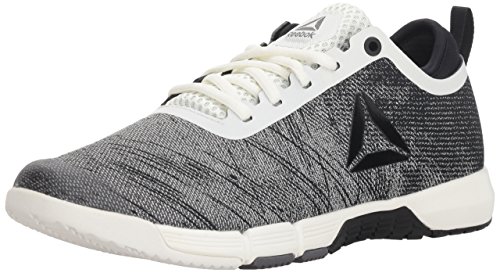 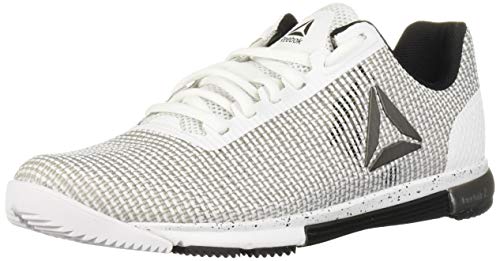 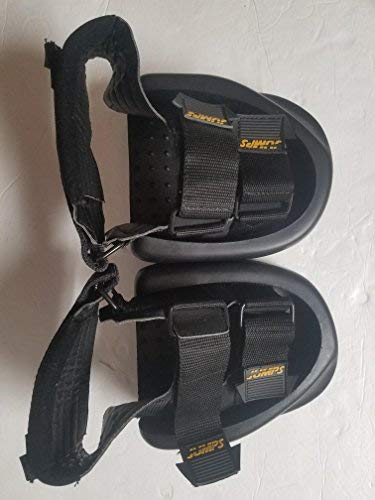 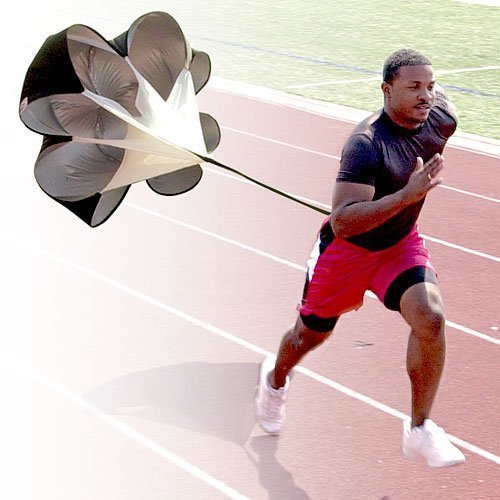 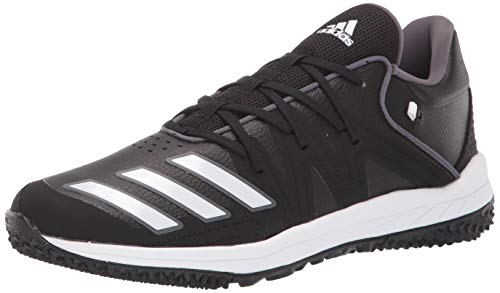 As Yusaf Mack prepares for the biggest fight of his career against Glen Johnson on Feb. 5th, he takes some time to talk about his opponent, his future, sex in training camp and how it feels to be victimized by the awful rankings of the sanctioning bodies.

Now, he faces the defining fight of his career on February 5th against "The Road Warrior" Glen Johnson. The winner gets a shot at the IBF 175 lb. crown, the loser gets pushed back into the pile of contenders.

Paul Magno: First, Thanks for taking the time to talk with us. Your fight with Johnson was originally scheduled to be on the Shane Mosley-Andre Berto undercard. What went through your mind when you heard that the card was canceled?

Yusaf Mack: To be honest, I thought that they would just move our fight up to be the main event. The card had great depth with a number of great fights without the Shane fight, so HBO could have still had a good show with two fights worthy of main events, and since it was canceled, it has created two TV shows with us as one main event and Daniel Ponce De Leon as the other.

PM: Your upcoming fight with Glen Johnson has Fight of the Year written all over it...care to give any previews of what to expect?

YM: Fireworks. Both of us know this fight can make or break our career. If Glen losses, he is done; If I lose, then I am back to square one where I was after the Andrade loss two years ago. We are both coming expecting a war. Glen always comes prepared and in great shape and I am in the best shape of my life. I am confident that I have the superior skill and will win the fight, but I know Glen is not going to give me the win, thats why I have worked so hard.

PM: This fight has been a long time coming for you...have you done anything different in training camp?

YM: I had a lot longer to prepare, so we were allowed to prepare. We needed to prepare for a fight like this. For the Chris Henry fight, I had 5 weeks, for the Abron fight I had 5 weeks. This time we had a full 12 weeks, so we could build a camp how my trainer wanted to with strength work building into speed work and, now, I am in the best shape I have ever been. We have also had great sparring, I was injured for the Henry fight and only had 6 rounds of sparring in the full camp, this time we have had guys like Prince Badi and Edison Miranda helping us out.

PM: I think it's fair to say that this is the biggest fight of your career so far...how do you fight the temptation to overtrain?

YM: Yeah it is my biggest fight. My trainer John Tandy deals with my training and I do what I am told to do. It has worked so far and I feel great. Sometimes he has to hold me back from doing too much, but I listen and we are ready to show the world just how good I can be when I do things right. We have a great relationship and I trust him to do me right.

PM: This is an IBF Eliminator for a shot at champ, Tavoris Cloud...What's your take on Cloud?

YM: He is a young, hungry fighter. He has a great engine and good power but he hasn't fought anyone in their prime; Gonzalez was on his last legs, Woods was on the verge of retirement and Cloud pushed him over the edge without looking spectacular. Again, I think the styles mix for a great fight between him and me, he is a come forward guy and I am a counter puncher. Expect fireworks, but he's got my belt and I am coming for it.

PM: That's for sure the right attitude...Here's a standard question that we ask all the fighters: What's been the best piece of advice that a trainer has ever given you...either about boxing or about life?

PM: That reminds me of a line that 50 Cent said on the Howard Stern show..."A condom is a rapper's best friend..."

YM: well, it is a boxer's too now(laughs). But on a serious note, J has taught me of the sacrifices I have to make to get to the top; Now I am making them, I am getting to the top and will be on top.

PM: Obviously, you're aiming for the Johnson fight to be your crowning glory, but so far in your career, what would you point to as your proudest moment?

YM: I guess being where I am at now. I am on the verge of a title shot, I am fighting one of the top guys out there. I made a promise to my Dad before he passed two years ago that I would be a world champion and since then me and J have worked to fulfill that promise. We have had to be patient and see a lot of guys jumping in front of me. Campillo didn't deserve a title shot, neither did Pascal - he had just lost. Cloud was handed a belt when Chad (Dawson) threw it away and I am left to do it the hard way, but it is all good, we will get there and when we do, there will no one that will get us off the top.

PM: And how does that make you feel...seeing guys who don't have your resume, leapfrog over you for title shots?

YM: It is frustrating, of course. I have beaten four guys who have fought for titles and now I have to go through Johnson, a two-time champion, to get my shot, but as I said, it is what it is and it has made me stronger, made me want it more. I see Chris Henry, the guy I beat two fights ago, also has a title shot now. The ranking systems are a bit of a joke but I am there now so lets have it.

YM: The only girl I see in camp is my trainer's wife... I am not sure that would go down too well (laughs). No, my wife and kids are in Philly, I am in California. They support me through this and I talk to them every day, but no sex. I am like a caged tiger and I am going to rip through Johnson then go get some.

PM: (Laughs) Good thing Johnson isn't a clincher, because things could get nasty.

YM: If Johnson gets that close to me, he will be eating mat.

PM: Without giving any strategy away...how will you approach a guy like Johnson who's seen it all...?

YM: He hasn't seen Yusaf Mack yet. I'm sorry...you will have to wait and watch to find out what I am talking about.

PM: Any final words for your fans who read our site and participate on the BTBC Fan Forum?

YM: Just tune into ESPN on the 5th of February and see a great fight and see the new king of the light heavyweight division. I am not ducking anyone. I could have had a far easier fight than Johnson, but I want to fight the best and prove I am the best: Chad, Pascal, Cloud, anyone. I want all of those belts wrapped around my waist. I hope you guys will all give me your support, and for all the doubters out there, you will see... tune in and I guarantee you will not be doubting me anymore after this fight. Thanks for your time and I look forward to talking to you again when I beat Johnson.

YM: Thanks Paul. Much Love. 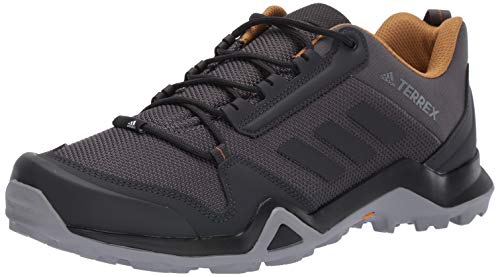 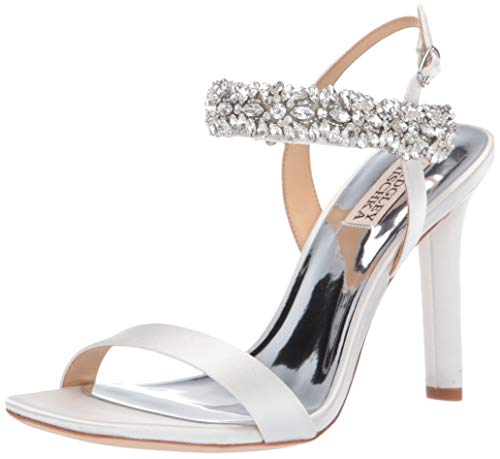 Best Brand For Slip On Shoes