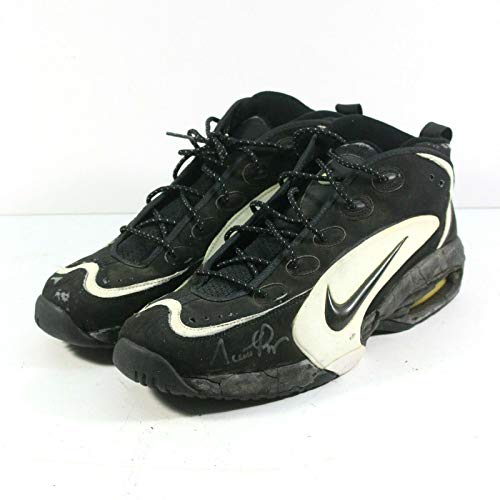 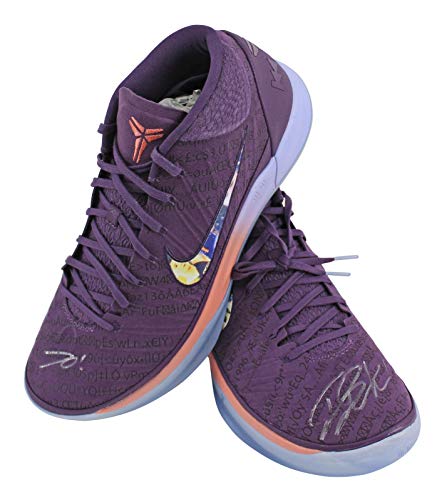 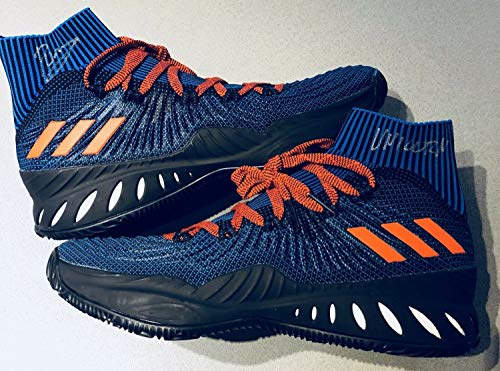 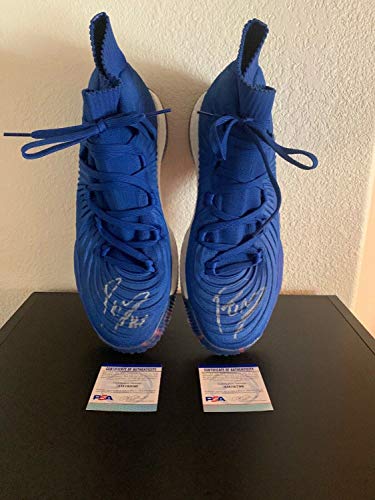 Whatever Happened to Recess After Lunch?

Remember the days of doing what you wanted for recess after lunchtime? Apparently, that's gone the way of jelly shoes and snap bracelets. Surprise--more problems exist with No Child Left Behind. Read this story about my nephew's problems at recess.

Anyway, that's enough of Disney. Back to the reason for this hasty post . . .

Let's travel back in time to when little Amy was in elementary school (little Amy is a reference to me, by the way). I remember those glory days of yore. Reagan was old(er). George Bush (the First) fainted in Japan. We won a war that lasted as long as an episode of 'Who's the Boss?" and watched a wall get torn down in the middle of Berlin. The latter event was, of course, the direct result of Rocky Balboa's beating Ivan Drago in a boxing match, but that's neither here nor there. And "No Child Left Behind" meant more like "last one there doesn't have to be a rotten egg."

The above events were part of the background noise to the important events in my daily life: digging for gold in the woods by my childhood home, collecting baseball cards (that are now virtually worthless), getting my first pair of Reebok Pumps, realizing that 90210 was actually a zip code in California (a place that was going to fall into the ocean, anyway), or wondering just why all the guys in my class wanted to "Be Like Mike," among others. And, of course, there was recess . . .

The hardest decision of the day happened around noon. Where would Little Amy spend her recess period after eating her tater tots in the cafeteria? Would she prefer singing the lyrics to "Ice, Ice Baby" with her friend Claudia at the jump ropes? Did she want to fly high on the swings with Ayesha? Perhaps, she'd like to try her hand at kickball again? Usually, she was the only girl at kickball, but she liked that fact. She hated Four Square, though.

First of all, I have no idea why I am writing in the third person. Second, my point is this: we had choices! Recess was a time for us to blow off steam and be with friends. It was a time when we could do what we wanted for a little slice of the day. And boy, was it a slice of Heaven! when

Recess was a time when we made new friends. That's when little Bryan and Andy asked girls "to go with them" for a day or two. And if the weather was bad, we simply took the fun inside. Eraser Tag, anyone? Seven-up? Drawing on your own? Connect Four? Reading the latest Christopher Pike book? All of those were choices regularly provided. Recess was OUR time to choose--to learn that in the buffet of life, we had to make small choices about what to do with our free time on a daily basis.

At the local school--where my nephew Jacob goes to first grade--those choices are now in jeopardy.

He's Not Perfect, But He Ain't No Trouble Maker!

Let me first describe Jacob. He's got dark blonde hair and blue eyes, and--most importantly--he's a great kid. His mother is a gifted surgery nurse. His father is a personable fellow who works in the insurance industry. His grandfather--my father--is a surgeon. Overall, our family consists of many educated people. We all love travel and cultural pursuits, and we all have a hand in ensuring that those attributes are handed down to all members of the family.

In short, Jacob comes from a loving home with a good socio-economic background. His future is far brighter than many other children his age. He has family who will not let him fall through the cracks. He is one lucky kid, but we are luckier to have this bright, funny little guy as part of our family.

Jacob loves to draw. He loves Hot Wheels cars, Nintendo Wii, monster trucks, and just about anything mechanical. He enjoys taking apart his toys to see "what's inside" (and, I might add, he rarely puts those toys back together again).

And when he asks too many questions about things, I inquire, "Jake, why do you ask so many questions?" His response: "I have a thirst for knowledge." This kid has personality!

Jacob is six years old. So, even if he does light up our lives, even if he is one smart cookie, he still has his moments. He can be stubborn. He likes doing things at his own pace. In short, he is a little boy.

The Dance that Shook the World: The Macarena

Last week, Jacob came home from school. His mother--my sister--picked him up at the bus stop and--to her dismay--was rewarded with a story about Jacob's trip to the principal's office that day. She was quite mad, and here's why:

On most days, the recess teacher allows the children to chat, to draw, to play games, and do what they want to do. On other days--this particular day being one of them--the same teacher insisted that the children dance to songs like "YMCA" and the "Macarena." Jacob is very self-conscious. He dances, but not in front of other people, so he refused. Upon his refusal, the teacher took Jacob to the principal's office. The principal was not there, so the guidance counselor spoke to my nephew. And here is the problem:

Isn't recess a time when a child can choose what he wants to do? If he doesn't want to dance to the world's worst song (that song being the Macarena), then why can't he simply draw quietly on his own? And why in the world is a First Grader sent to the principal's office for that small infringement?

This makes the matter worse: recess is BEFORE lunch! Recently, the school got rid off the recess ladies who--for decades--came to the school and took each class to recess after lunch. Now, the teachers have to supervise recess. And that makes me wonder just how much patience the teachers have during that recess period.

Teachers used to be able to go off campus and eat lunch anywhere. Lunch was THEIR time. One only wonders just how the teachers are taking this new development of actually staying in school. Are they less patient with students who are not their own? Are they somewhat disgruntled because they no longer have an hour to "do as they please" during their work day?

We have so many questions about Jacob's trip to the office. We can only hope that this is not something that will continue. It simply is not fair to Jake and to other students. It's bad enough that their days are filled with new information to prepare for state tests. One only wonders just how much the students' creativity is stifled as the result of too much work, not enough independent play.

No Child Left Behind? More Like "All Children Dragging Along Together"

Of course, I don't blame the teachers. I don't even blame the school district. I blame the collective "standards" set forth by state and national education boards. Teachers are pushing to teach facts and figures so that young students will pass certain standardized tests. Schools are adopting policies that transform independent and creative little people into automotons. Children are encouraged to follow, to obey, et cetera. Teachers and students are stressed out about all of these standards. This creates a horrible learning environment.

Now, don't get me wrong. I'm not trying to make a mountain out of a mole hill. Nonetheless, if we continually take every shred of fun out of a young student's schooling, how in the world is he going to ENJOY learning? Life is a process of continuous learning, and getting enjoyment out of learning is something that should be nurtured in a child. Any level of schooling is a piece of cake once that is established. He simply doesn't need information shoved down his throat without a little "down time" to process everything.

The bottom line is this: "No child left behind" doesn't mean that we need to make all children the same. "No child left behind" shouldn't mean that we strip away kids' creativity and independent thought. After all, how are the bright ones going to make the world a better a place if their light can't shine? We must not ask them to dim their lights for the sake of keeping a dull glow of standardized learning within the classroom.

And we must not send a First Grader to the office simply because he wanted to shine a bit differently during HIS time to unwind. 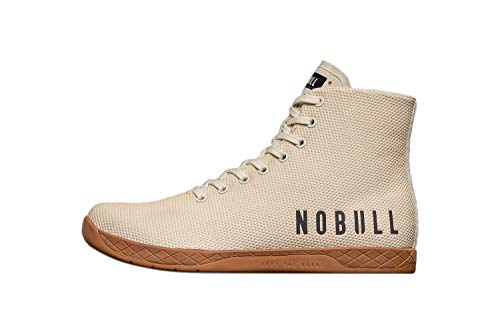 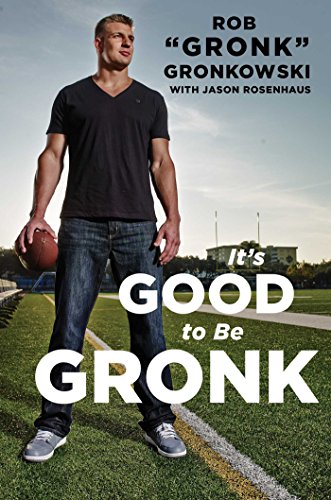 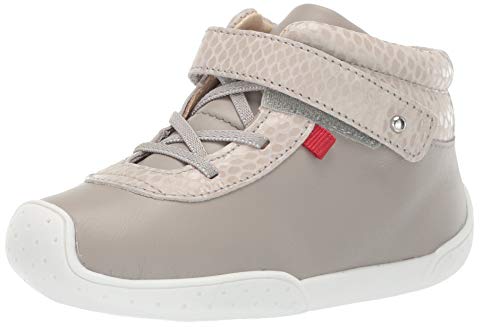