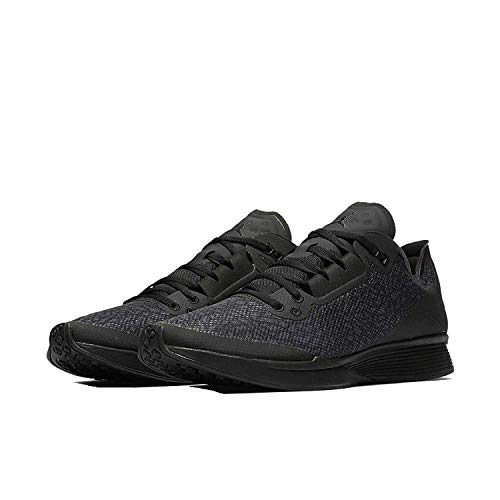 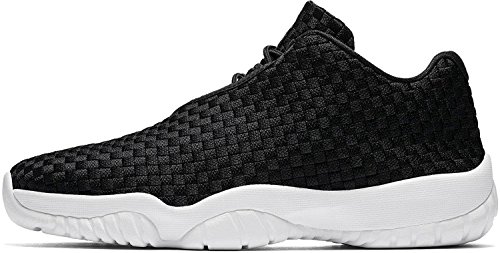 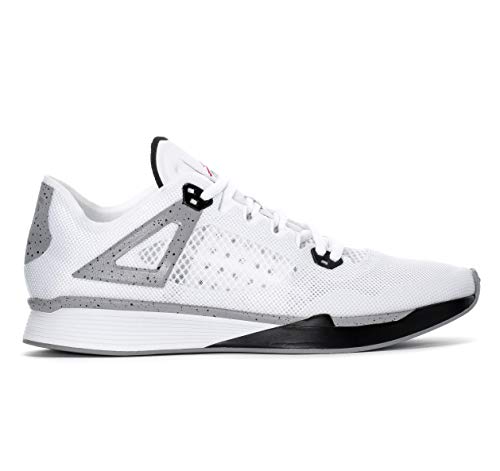 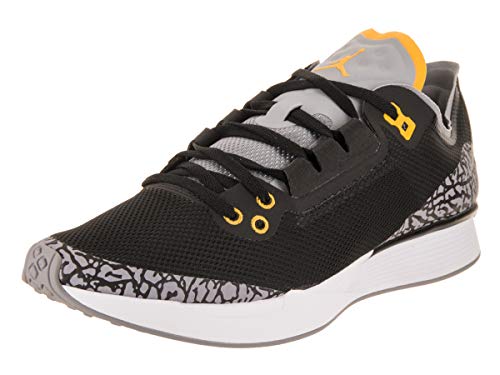 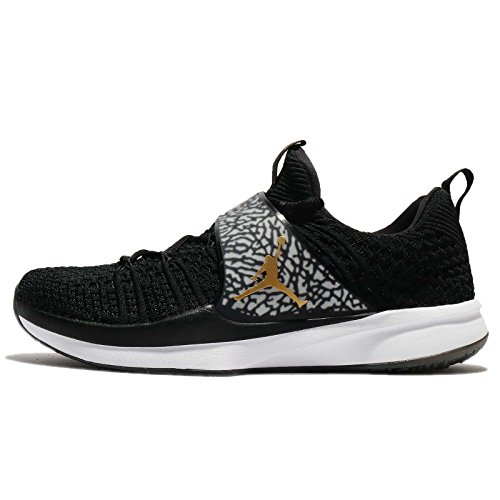 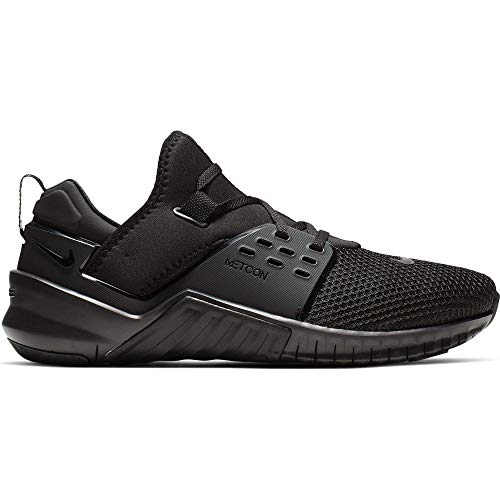 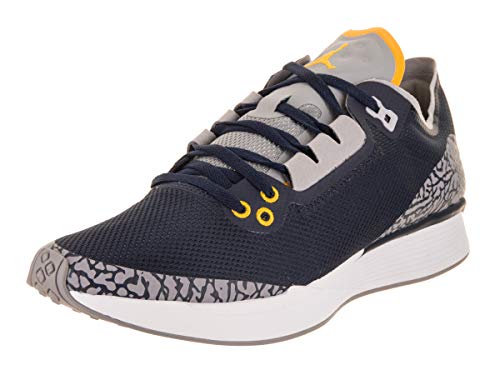 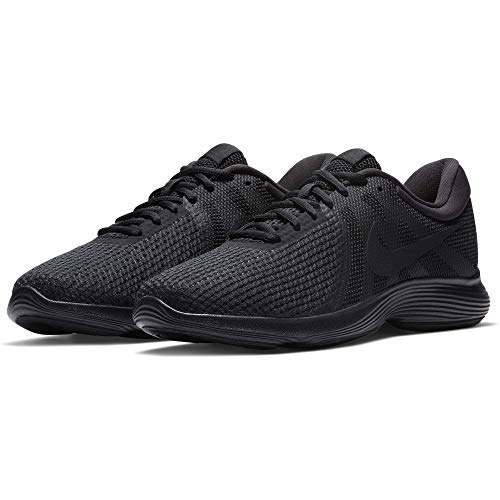 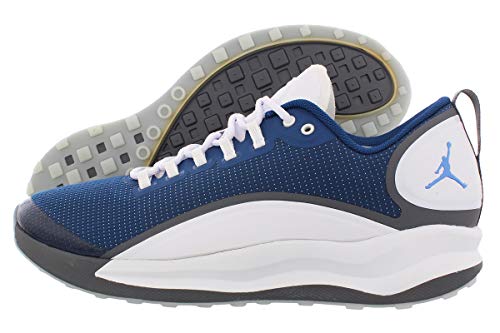 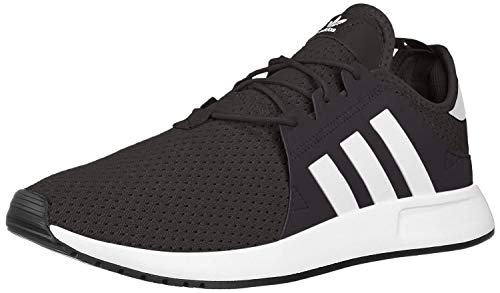 A short summary of the list of accomplishments of Michael Jordan during his 15 year NBA career.

Jordan would be the selected 3rd by the Chicago Bulls in the 1984 draft. As a rookie he averaged an astounding 28.2 points per game in addition to 6.5 rebounds, and nearly 6 assists per contest. After his rookie campaign, it was clear that Michael Jordan would be a centerpiece of the franchise as the team looked toward building a title contender. Beginning with the 86-87 season, Jordan would go on to lead the league in scoring for 7 consecutive seasons, a record that he shares with Wilt Chamberlain. However, despite all of his offensive and defensive talents, The Bulls enjoyed little playoff success as they were eliminated in the first round in each of his first 3 seasons. As great as Michael was, his individual exploits alone weren't quite enough to carry the Bulls and this was evident as Jordan and the Bulls were painfully eliminated from the playoffs by the Detroit Pistons 3 consecutive times (2 of them coming in the Conference Final round). However it would be this grueling experience that would ignite the fierce competitor Jordan would become both on and off the court. In 1991, the Jordan led Bulls team was finally able to dethrone the championship Pistons and begin a string of 6 championships in 8 years and could have possibly been a 8 during that span had he not retired and given baseball a try.

What also set Jordan apart from the others was how he carried himself as a person. He always made time for his numerous fans and was forever humble even as he was accomplishing things that few others in his era were able to. Jordan often said that his family upbringing and his coaches were the major factors in the person and player he would eventually become. Jordan's trainer, Tim Grover has labeled Jordan as an ultra competitive individual, and mentions that Jordan could often be found right back in the gym the night after big games as he believed that greatness could never be achieved unless one was willing to give it all they had to do so. It was that mentality that clearly set Jordan apart from his opponents during his career. No one was more willing to and make the big shots more than Jordan. He was never afraid to mix it up in the brutal playoff series against both the Pistons and the Knicks. When it counted the most, Jordan simply would not let his teams lose on the biggest stages. Just as both Magic Johnson and Larry Bird have cemented their place in history, Jordan has established himself among the greatest as well. No matter how many more superstars come along, there will never be another Michael Jordan.

• Holds the record for career scoring average at 30.12 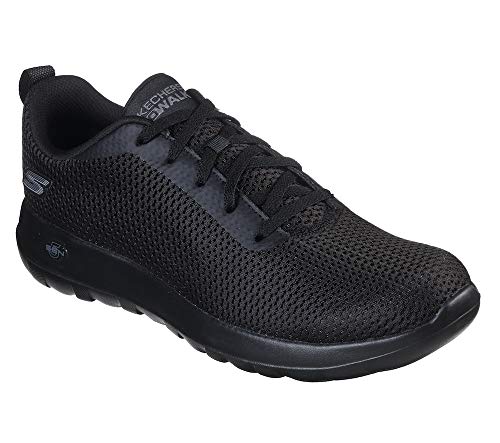 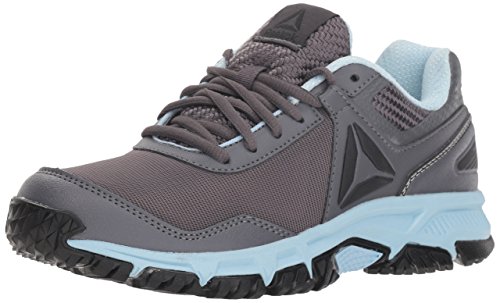 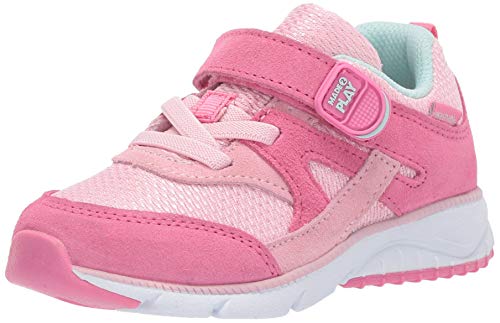